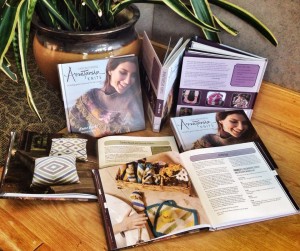 Who knew writing was hard? Creating Annetarsia Knits was one of the most rewarding and challenging projects of my life. Here are some of the things I learned about writing along the way.